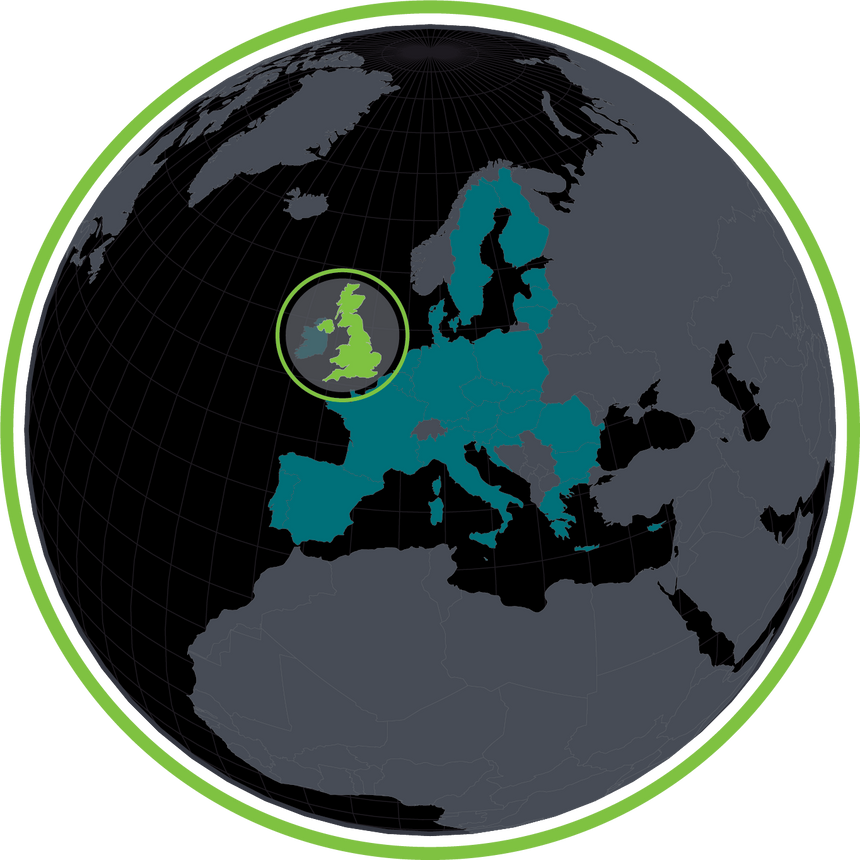 Deloitte’s EMEA Centre for Regulatory Strategy has published a new paper: “Beyond Brexit: Regulatory considerations for banks and the future of European capital markets.”

Since the UK left the EU, banks operating in both the UK and EU have had to navigate an evolving regulatory and supervisory landscape affecting the nature of capital markets and cross-border activity between the two jurisdictions.

In this paper we review and analyse the last 12 months of UK and EU regulatory and supervisory developments to understand each jurisdiction’s direction of travel – towards a more open or closed approach to market access. In this context we consider an “open” approach to be one which is more globally integrated, with fewer restrictions on cross-border market activity, whilst a “closed” approach is more regionally segregated with greater restrictions on cross-border market activity. We use these terms as an objective description, not as a value judgment.

Developments over the last 12 months

There has been one particularly significant decision – the European Commission’s three-year extension of equivalence for UK CCPs until June 2025. This has meant that EU banks and their clients remain able to use UK CCPs, maintaining an open approach for the time being. However, all the signals from the Commission accompanying the decision and the associated consultation paper on measures to require/incentivise euro clearing to be done “onshore”, point clearly to the EU’s eventual policy goal of becoming much less reliant on UK CCPs. We expect to see a legislative proposal to support this goal by the end of 2022, but it will need to be agreed quickly to achieve its intended effect ahead of expiry of equivalence in three years’ time and avoid another “cliff edge”.

Legislative proposals from the EU (with the significant exception of the AIFMD revisions to portfolio management delegation) all point towards the EU taking a more closed stance. This is particularly true of CRD6. It proposes a tougher, harmonised regime for third country branches (TCBs), including the prospect of subsidiarisation for systemically important TCBs, as well as a prohibition on financial services being provided on a cross-border basis into the EU from third countries. CRD6 will inevitably change in the course of political negotiations, and it is not yet clear whether the end result will be more or less restrictive than the Commission’s original proposal. What is clear however is that, wherever CRD6 settles, the level of market access it provides will be more restrictive than the status quo.

In the UK progress has been relatively slow on some of the key initiatives which are critical to capital markets regulation - the Wholesale Markets Review, the Overseas Framework Review and the Future Regulatory Framework. That said, HMT’s consultations have all reinforced the view that it continues to support market activity taking place on a cross-border basis, consistent with its stated ambition to be an “open and global financial hub”.

There has been no progress on equivalence, with the notable exception of the extension for UK CCPs. This is at a time when UK rules remain almost identical to those of the EU. Against this background, the incentives for the UK to stay aligned to the detail of EU regulation in the hope or expectation of being granted equivalence in future are limited. We therefore expect the UK and EU to follow their own, different regulatory paths, leading to a widening gap between them.

In terms of supervisory work, the ECB has completed the first stage of its review of incoming banks to assess their compliance with its booking model expectations, as part of an exercise known as the desk-mapping review. Although the review is ongoing, the results from its first phase saw the ECB set out its expectations that seven UK- and Rest of World (RoW)‑based banks should shift much of their EU products booking activity and associated risk management into their EU entities. This is likely to cause another round of changes, where banks have to move more activity to the EU, following on from initial Brexit‑related changes the banks have already implemented. Comments from senior officials at the PRA indicate that, so far, any moves have not involved large numbers of staff.

In the UK, the PRA published SS5/21, codifying its supervisory approach to branches and subsidiaries of international banks. This was largely a continuation of its longstanding approach, although there was some extension of its expectations on booking model controls which now cover the full front-to-back lifecycle of trading and, in certain circumstances, some items housed in the banking book. The PRA’s approach is more accommodating of UK subsidiaries and branches of international banks which are highly integrated with the operations of their parent, subject to certain conditions being met, whereas the ECB tends to favour more standalone and self-sufficient EU entities.

Our overall assessment is that market access today between the EU and UK is not very different than it was a year ago. If anything, the decision to extend equivalence for UK CCPs until June 2025 has created greater medium-term certainty. However, the EU’s intent remains clear – to achieve greater autonomy for its financial markets, using regulation as one of the tools to achieve this. This will in turn likely make access to EU markets more difficult and more costly for UK and RoW banks. It will however be a number of years before this plays out, simply because of the time it typically takes to negotiate and implement EU legislation of this nature. In contrast, while the UK’s legislative programme still has some way to go, it is positioning itself as an open and global hub, fully integrated into global markets.

Be sure to read our full paper, where you can explore all of these issues in greater depth and consider the actions banks should be taking to navigate this changing regulatory landscape.